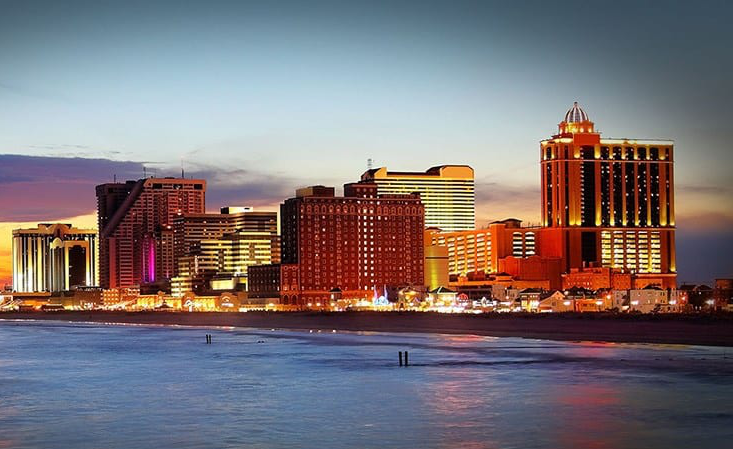 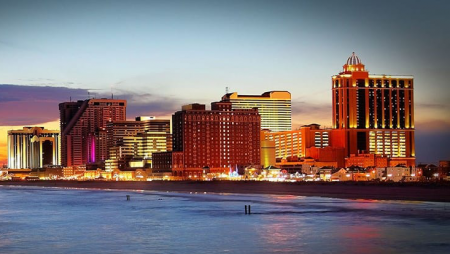 A much welcomed tax relief is on the horizon for the Atlantic City casinos, after New Jersey Governor Phil Murphy signed the so-called PILOT bill on Tuesday.

The bill, long pitched by the state’s casinos, would help them reduce their tax burden by using payments in lieu of property taxes (PILOT). The bill passed by the NJ Legislature and later signed by Gov. Murphy would significantly reduce the upcoming increases of those payments in the upcoming years.

It was intended to help the casinos recover from the pandemic lockdowns and the consequential loss of foot traffic to the properties. And while the Atlantic City casinos are showing revenue recovery, the overall numbers are still well below the pre-pandemic figures. In-person gambling continues to be a huge laggard for the NJ casinos, although internet gambling has helped alleviate some of the holes in their revenue. With the exception of the two newest casinos, Ocean and Hard Rock, the revenue of the remaining casinos is down 22% compared to 2019.

While none of the nine Atlantic City casinos have stated this publicly, some in the state’s legislature have predicted that at least four casinos may have to close their doors, if the relief the bill offers did not materialize. The bill also found strong support form the Casino Association of New Jersey, the casino trade group, as well as from the Atlantic City casino workers union. Over 20,000 jobs are directly tied to the city’s casino gambling establishments.

The bill does not, however, lower the actual payments the casinos will make next year. They are still expected to pay around $15 million more, although without the help of the PILOT bill, the amount would’ve been as high as 50% more. While the bill wil lprovide relief for most of those increases, it will not affect the tax payments on gambling revenue the casinos will make to the state.

According to the casinos, while the revenue is showing signs of recovery, the numbers are overly optimistic, since they include proceeds from internet gambling and betting. And since those profits have to be share with other third parties, such as platform developers and sportsbooks, the actual revenue is much lower. This was one of the base premises for the relief sought by the PILOT bill brought forward by the casinos.

This is not the first time the Atlantic City casinos are getting a tax break using payments in lieu of property taxes. A previous version was passed in 2016, after the city lost five of its 12 casinos.