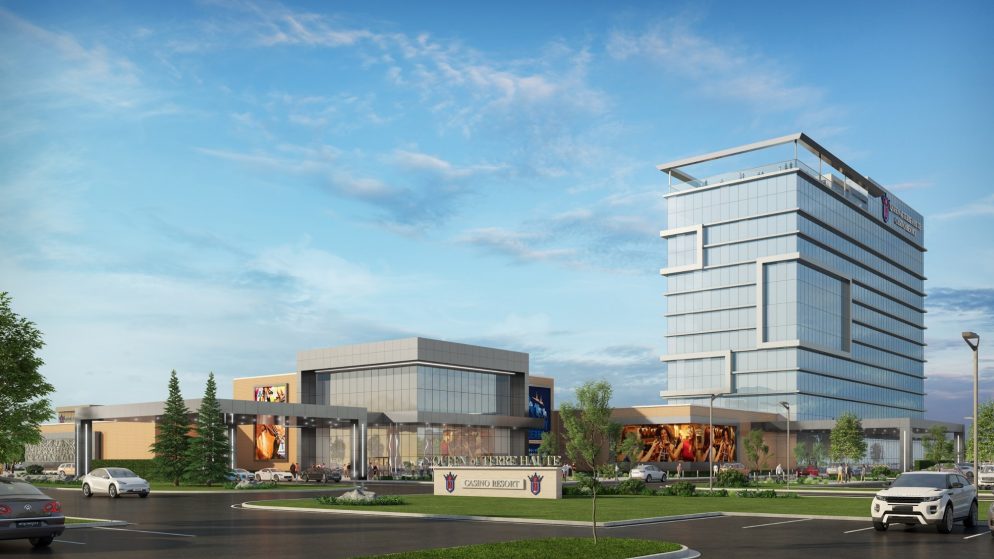 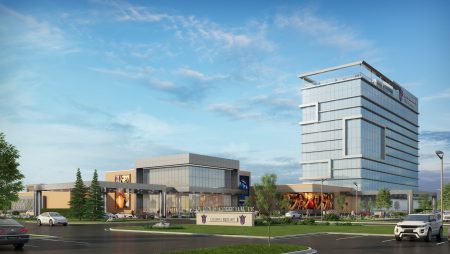 Churchill Downs (Nasdaq: CHDN) will be able to proceed with their planned casino in Terre Haute, Indiana, after a lawsuit from another gambling company against the Indiana Gaming Commission will be dropped.

According to the latest reports, Full House Resorts has decided to drop the lawsuit against the Indiana Gaming Commission, which the company filed towards the end of last year. Full House Resorts accused the commission of violating the state’s open door law, when they selected Churchill Downs to build and operate a new casino in Terre Haute.

The Churchill Downs proposal of the future “Queen of Terre Haute” casino resort was selected by the Indiana Gaming Commission in November of last year. The plan is projected to cost $240 million and will feature over 1,000 slot machines, 50 tables games, a sportsbook and a 125-room hotel. The exact location of the casino is yet to be 100% determined.

The Gaming Commission voted to give the license to Churchill Downs, after it decided not to renew the previous licensee Lucy Luck Gaming, noting that qualified executive team had not been established and that Lucy Luck Gaming’s financing was incomplete. Lucy Luck initially appealed the decision, but later dropped the appeal.

Full House Resorts currently operates one gambling establishment in Indiana, the Rising Star Casino Resort, a riverboat casino and hotel in Rising Sun. It also operates four other casinos based in Nevada, Colorado and Mississippi. It has also developed and/or operated six other casinos in the past.

Churchill Downs, most famous for their Kentucky Derby track and the Twin Spires betting properties, also owns multiple casinos in various states in the country. The future Terre Haute casino will be the first in Indiana for the company.

Types of bonuses at the online casinos
2 weeks ago

Gambling revenue on the rise, 2021 could break records
2 weeks ago