Homewood/East Hazel Crest gets the nod by the Illinois Gaming Board to develop a new casino hotel near I-80. 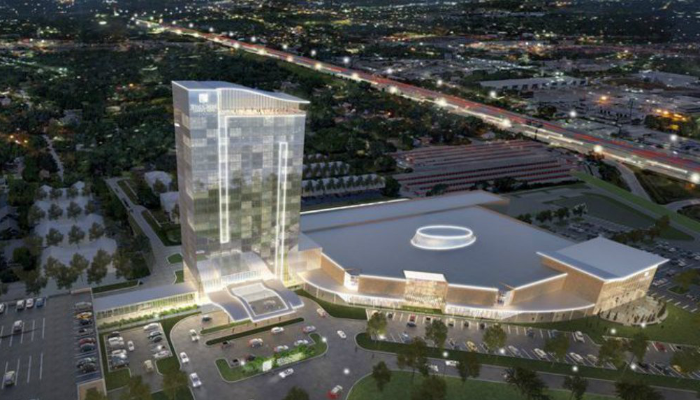 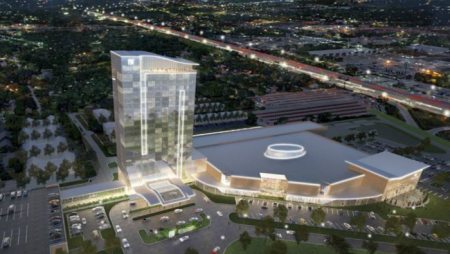 The location and developer of an upcoming casino south of the city of Chicago have finally been chosen. Wind Creek Hospitality was the chosen company to built a new casino establishment in the community of Homewood, near I-80.

The casino project has been in the works for a number of years, since the pandemic put a damper on what was initially expected to be a quick decision. The legislative decision to expand casino gambling in the state of Illinois was signed as far back as 2019. The law paved way for an additional 6-casino expansion, as well as legalizing certain forms of sports betting.

Multiple cities vied for the opportunity to license a new casino in their area, later whittled down to just two – Homewood/East Hazel Crest and nearby Matteson. In the end, the Illinois Gaming Board gave the nod to the Homewood project.

Wind Creek Hospitality, based in Alabama and part of the Poarch Band of Creek Indians, has plenty of experience operating casinos currently running 10 different gambling projects, from Pennsylvania and Florida, to the Caribbean island of Curacao. The plan for the Homewood casino includes a 21-story hotel and an investment of $440 million.

Final licensing and other minutia are still pending, before actual work on building the establishment could commence. At this point the unanimous vote gave the project “preliminary suitability”, which allows the cities and the gambling developers to start laying the groundwork for the project, but no building will be erected yet.

Another casino expansion was also approved, this one further north of Chicago, closer to the Wisconsin border. The Las Vegas-based Full House Resorts Inc. won approval by the gaming board to start working on a casino in the city of Waukegan. The work on the Waukegan casino, which is slated to replace a closed shopping center, may still be slowed down, should a competitor appeal the decision of the Illinois Gaming Board.

And while those project are still in a very early stage of completion, Illinois Gov. J.B. Pritzker was in the souther part of the state this week, to attend the groundbreaking of a new casino. Shovels hit the ground for the planned Walker’s Bluff Resort and Casino in Carterville. This casino is planned to be part of a complex with 116-room hotel and multiple restaurants.

But the most important casino license, the one in Metro Chicago, is still in the distance. Five companies have made casino proposals, with public review of them scheduled for Dec. 16th.