Gambling revenue on the rise, 2021 could break records 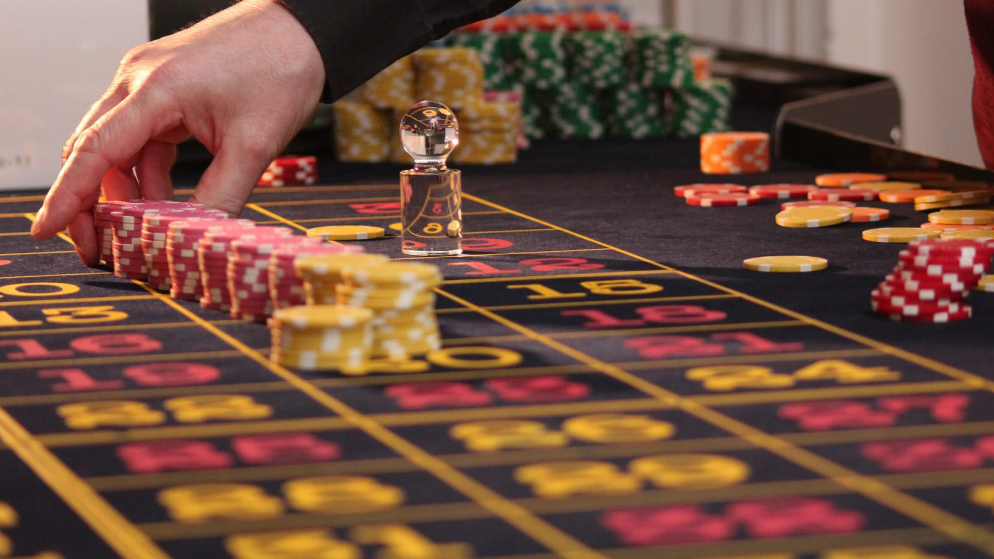 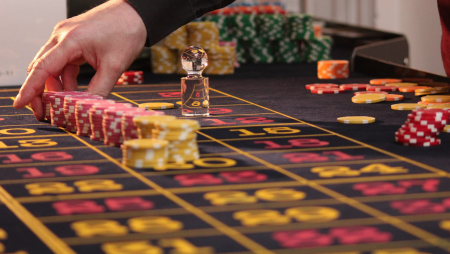 Two factors contributed greatly to the excellent revenues at the casinos throughout the United States in 2021 – the pent-up demand for social gambling and the legalization of online betting in many states in the past year.

After spending most of 2020 cooped up indoors and barred from most of the social venue people were accustomed to, such as visiting a casino or a sportsbook, the flood gates busted open in 2021. According to the latest reports from various states’ gaming commissions, along with the numbers posted by the casinos themselves, the gambling revenue could easily end up breaking records in places such as Las Vegas. And that is with December’s numbers still being crunched.

For the first 11 months of 2021 on the books, the Nevada casinos are well on track to beat their best year yet. According to the reports from the state’s casinos, the revenue has topped $12.3 billion with December still to be accounted for. In the past, 2007 was the best year for the Nevada casinos, and they are on track to beat those numbers, currently just shy a half a billion dollars from the record and December is very likely to put it over the top.

Online sports betting has also contributed greatly to the revenues of many states, not just the Las Vegas sportsbooks. With popular betting sites like DraftKing and FanDuel taking a lion share, local casinos in states such as Michigan and Arizona have also managed to lure a large number of the available bettors towards their properties. As a whole, online sports betting grew the astounding 300% in 2021.

Nd while sports betting has experienced a sizable surge in popularity, especially in states relatively new to legal gambling (both online and offline), slots remain the biggest driver of revenue for every casino. The slot machines at the land-based casinos, which not surprisingly experienced a drop of 30% in 2020, have nearly recovered thanks to the increased casino attendance at the Las Vegas casinos, as well as New Jersey, Michigan and Pennsylvania.

Overall, the total gambling revenue for the most part of 2021 reached $44 billion nationally.

Among the states with newly legalized forms of gambling, Arizona was one of the best performers. For the first two months of legal sports betting, namely September and October of 2021, the state reported over $777 million in wagers, setting a record in initial sports bets for the first two month of operation among all of the states with legal gambling. Of course, it helped that when sports betting was legalized in Arizona, it coincided with the start of many of the most popular sporting leagues, such as NFL and NBA.

But gambling grew in all states in 2021, in some more significantly than others. For example, Michigan managed to double their gambling revenue to $248 million in October of 2021, compared to the previous year. New Jersey, led by their casinos, saw $448 million come in for the same month, nearly 50% increase from October 2020, and even Colorado saw an 80% increase with over $116 million in gambling revenues for the month. Kansas and New Mexico were the laggards this year, however. Both states posted gambling numbers roughly equivalent to the 2020.

With such strong rebound of gambling revenues, especially by the in-person casino players, the question of the new coronavirus variant Omicron (and any others to follow) remain the only unknown. While new lockdowns like those experienced in 2020 are unlikely in 2022, they are never out of the question. And with more and more players becoming comfortable with the online version of gambling, whether casino games or sports betting, there will be winners and losers in 2022 among the ore traditional casino properties, especially those focusing on resort-style amenities to attract customers. The January 2022 figures will be among the most watched both by investors and industry analysts, in order to see how Omicron has affected the industry once again, if at all.

How to play Roulette: Complete guide to roulette
6 months ago

Using Bitcoin at the online casino: How to, pros and cons
7 months ago