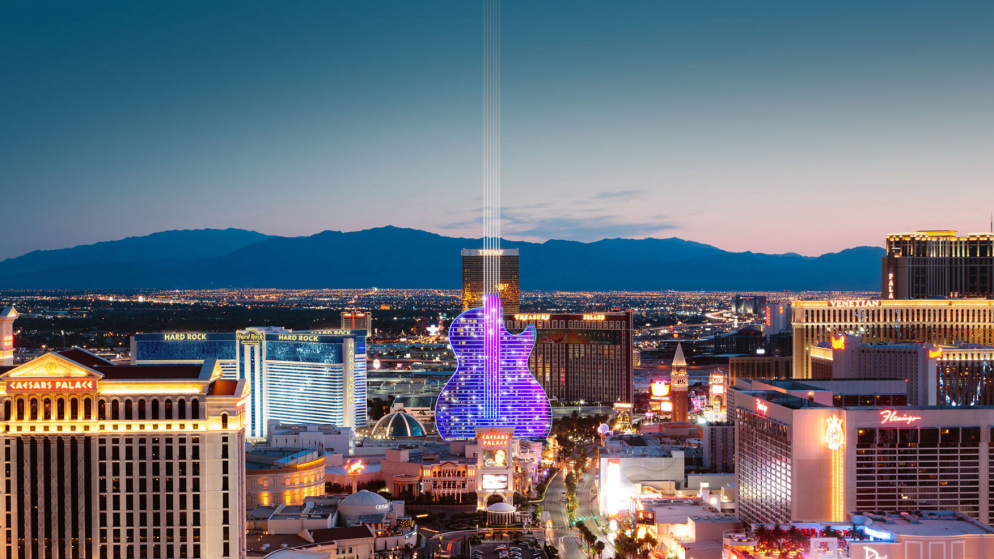 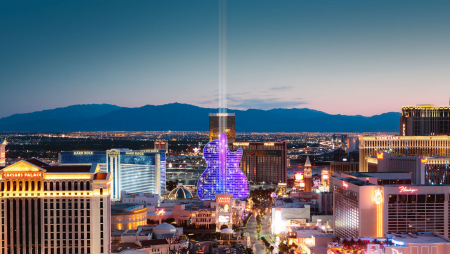 The reorganization in and around the Las Vegas strip continues, the latest deal seeing the famous Mirage hotel and casino changing owners next year.

MGM Resorts reported on Monday that they have agreed to a deal to sell the tropical-themed gambling property to Seminole Tribe of Florida’s Hard Rock. In an all cash deal, MGM will receive $1.08 billion and the deal is expected to be completed sometimes in the second half of 2022.

As part of the sale agreement, MGM will retain the naming and branding rights to the Mirage, leasing them to Hard Rock royalty-free for three years, while the new owner moves forward with its plans with the property.

For the long-time fans of the Mirage casino hotel, time is running out to see the famous volcano one last time before it’s gone. After the deal is complete, Hard Rock is planning to build a guitar-shaped casino in place of the Mirage, similar to the one already owned by Hard Rock in Hollywood, Florida.

Meanwhile MGM Resorts will see net cash of just over $800 million to their bottom line, once taxes and fees are accounted for. The company purchased the Mirage casino property in 2000, 11 years after it opened its doors for the first time. The company owns multiple casino brands on the Las Vegas Strip, such as MGM Grand, Bellagio, Luxor, New York-New York, and recently closed a deal to take over the Cosmopolitan from Blackstone for nearly $1.6 billion. But the company announced the plans to sell the Mirage as part of re-focusing on growth, particularly in sports betting, as well as new casino ventures abroad.