The governor will likely request a postponement of the deadline to make a decision on the new casino project on the western shores of Lake Michigan. 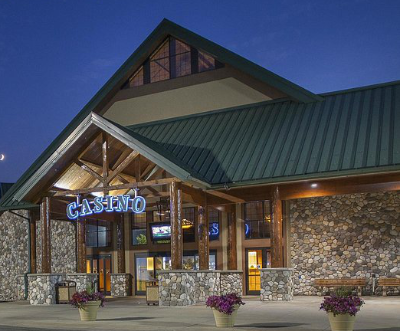 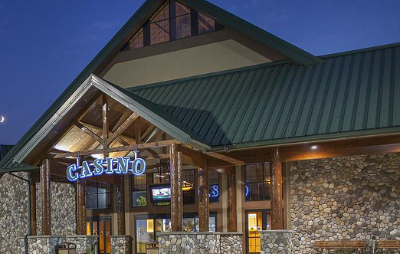 Michigan will likely delay the decision concerning a second casino in Muskegon County, north west of Grand Rapids, according to the latest reports.

MI Governor Gretchen Whitmer is likely to request an extension from the U.S. Department of Interior of the deadline to make a decision on a casino project in Fruitport Township. The original time frame called for the Governor to make a final decision by December 16th, but considering the more pressing problems in the state, the Gov. Whitmer will most likely request an extension of six months. If this occurs, it would be the final extension the US Dept. of Interior can grant in this matter.

The new casino project is being brought forward by the Little River Band of Ottawa Indians and calls for a casino hotel to be built in place of the former Great Lakes Downs Racetrack in the township. The plan, which includes a 220-room hotel and is expected to cost around $180 million, received the nod by the US Department of Interior in 2020, and is awaiting the governor’s approval. According to estimates by the Little River Band, the new casino would create as many as 3,000 new jobs in the area and significantly increase tourism in Muskegon County.

The Little River Band of Ottawa Indians already operates a casino, the Little River Casino Resort in Manistee, some 100 miles north up the shore from the proposed Muskegon casino. According to people close to the deal, opposition for the new casino project is mostly coming the three private casinos in Detroit.