Rules governing much of the casino basics in Nebraska were approved by the Racing and Gaming Commission on Friday. 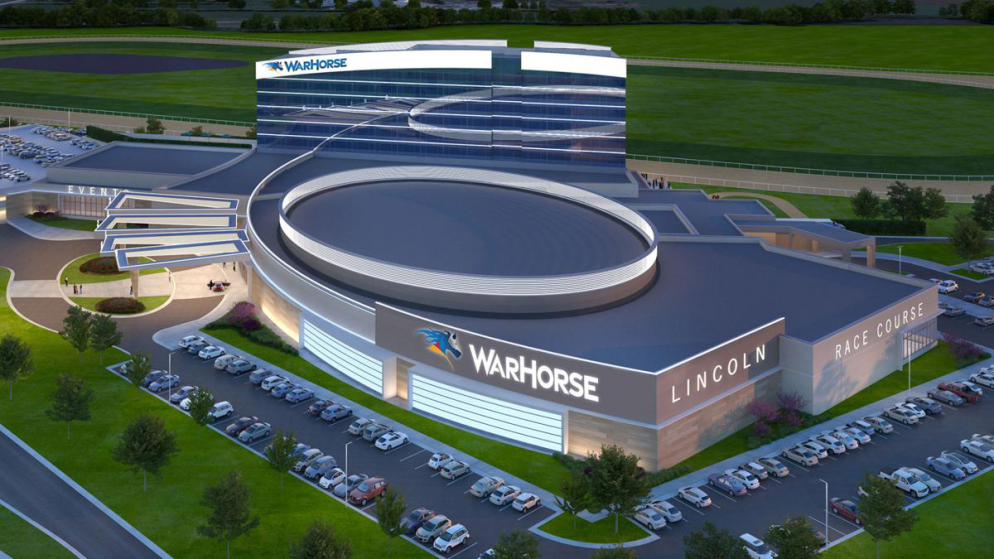 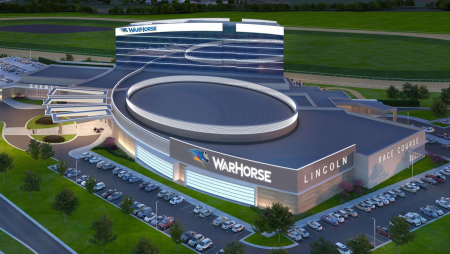 The addition of casino gambling to the state’s horse racetracks is now one step closer to reality. On Friday, the Nebraska Racing and Gaming Commission voted unanimously 6 – 0 to approve a package of rules put before them about a month ago.

The set of 678 various rules covering many aspects of the future casinos were drafted in November. Ever since the commission had the chance to hear both the public and the prospective casino owners, culminating to the vote to approve on Dec. 17th.

These rules aimed to cover most of the basic workings, fees, and structures of the future Nebraska casinos. Some of the topics addressed range from the licensing requirements for the prospective developers, the casino license fee (currently set at $1 million and expiring every 20 years), to smaller issues, such as smoking on the casino floor and security requirements.

While officials from the Racing and Gaming Commission noted that those particular rules would certainly change with the times, it was an important first step of setting the foundation of the future casino gambling expansion in the state. The next step is for the rules to get the signature of approval from the Attorney General and the Governor’s office.

Nebraska voted to legalize casino gambling at the existing racetracks on the November 2020 ballot. The vote gave the state the ability to approve the addition of a casino to each of the six existing horse racetracks in the state. Located in Omaha, Lincoln, Grand Island, Columbus, South Sioux City and Hastings, they are all expected to apply for and build a casino. Some existing racetrack operators have even put plans on the table, for instance: the future WarHorse casino near Lincoln. Other areas in Nebraska, such as York, Bellevue and North Platte, have also expressed interest in the casino licenses.

The process to get the legal framework done and the casinos closer to reality was expected to move much faster, but the pandemic and other hurdles have slowed down the movement a bit. According to Racing and Gaming Commission Chairman Dennis Lee, the casino may open doors as soon as next year, although 2023 was the more likely time frame for the actual casino floor to become operational at any of the future developers.

The commission is expected to roll out another set of casino gambling rules for review as soon as next month.